Rotorua is now the film set of TVNZ 2 action-thriller, Vegas 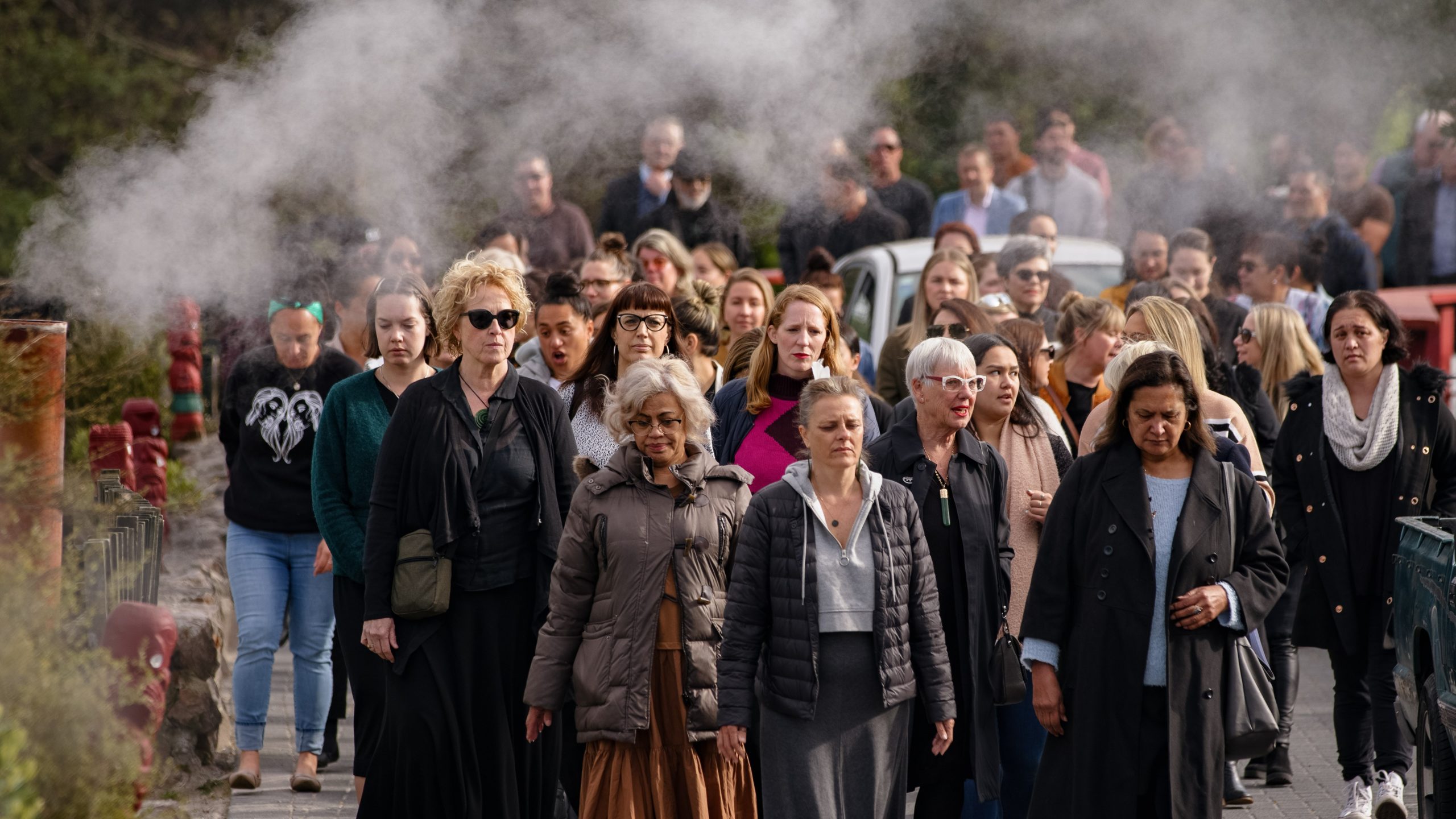 We were thrilled to work with Greenstone TV over the past few months to share the fantastic news that TVNZ 2’s new big-budget action-thriller, Vegas, is filming in Rotorua, giving the city a much-needed economic boost.

A recent pōhiri officially welcomed the cast and crew and there was a palpable feeling of excitement and pride that some of the greatest creative minds in Aotearoa were coming together, in our rohe, to tell such an important story.

As Mayor Steve Chadwick told the Daily Post, Vegas is set to inject several millions into the local Rotorua economy, at a time when the city is feeling the economic impact of COVID-19.

The series is produced by Auckland-based Greenstone TV Ltd, in collaboration with Rotorua-based Steambox Film Collective and award-winning writer, Michael Te Arawa Bennett and his 10,000 Company. It’s made possible with support from NZ on Air.

Rachel Antony, Greenstone TV CEO, told media that the focus for the producers and funders is to build regional capacity and diversity in New Zealand’s screen industry, encouraging more productions to film in Rotorua.

As part of this, Vegas worked with Film Bay of Plenty to recruit local people for a 16-week apprenticeship on set. They took on roles as diverse as lighting, camera, sound and costume, to coordinating cast members. Awatea Leach, an intern in the costume department, told Te Karere she hoped the experience would lay the foundation for a career in film (you can watch the clip here).

Vegas is an action thriller about a young, untested leader who wants to free his people from the curse of methamphetamine, but finds he can’t do it on his own.

Writer and executive producer Michael Te Arawa Bennett (who won numerous awards for his productions including Whare Māori, Matariki and In Dark Places), as well as the team of co-producers and storyliners from Rotorua’s Steambox Film Collective, have been working closely with iwi, hapū and other local authorities to ensure the storytelling is accurate and fair in its representation of gangs and young Māori in Aotearoa.

Speaking after the pōhiri at Te Pākira Marae, Whakarewarewa, on Friday, Bennett said: “It’s a story about hope among people whose stories are never told with a sense of hope.”

Series one will be filming in Rotorua between now and Christmas. Keep your eyes peeled for some ‘Lights, Camera and Action’ around the city!