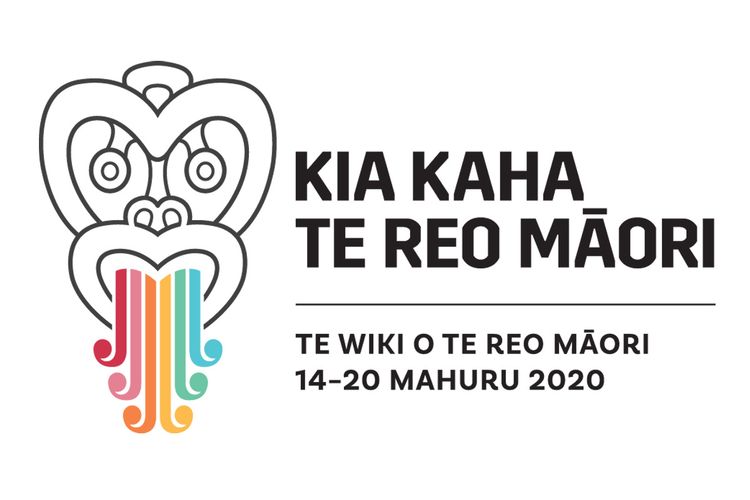 Recently Aotearoa celebrated Te Rangaihi Reo Māori and we thoroughly enjoyed seeing social media and various other platforms light up with all kinds of recognition and support for such an important kaupapa.

Here’s just five we thought were worth a mention:

Ahakoa iti, akona, kōrerohia – Learn a little, use a little!

One great way you could do this is by learning a word a day for a year – see 365 Māori words, or check out ‘100 Māori words every New Zealander should know’ and learn the ones you aren’t familiar with. You can also subscribe to receive a Māori word a day at Kupu o te Rā.