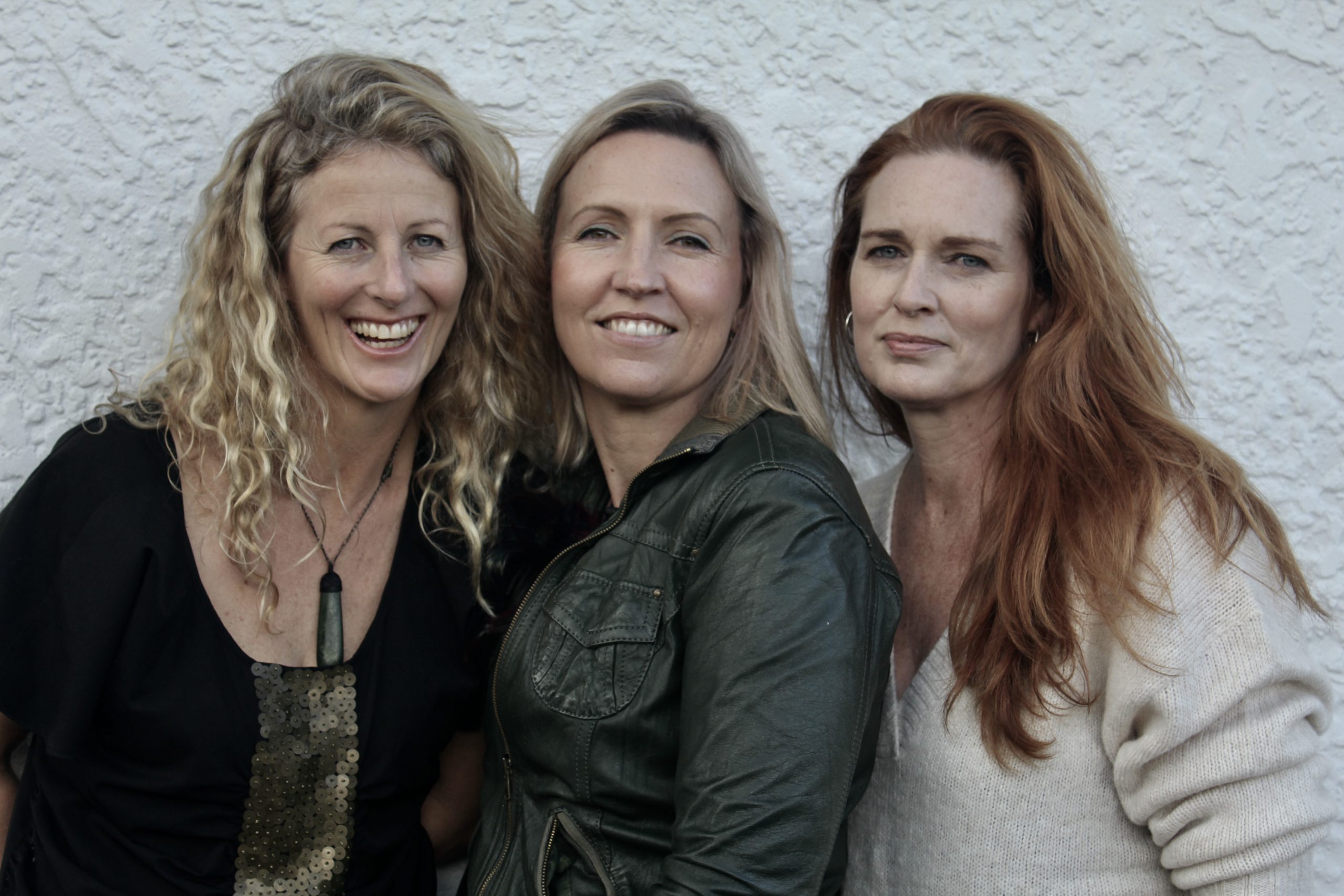 The Bay of Plenty’s screen media development agency – Film Bay of Plenty – sees a change to its management structure this week.

Elysia Gibb, Tracy Hampton and Jade Kent will advance in their positions to continue to foster the growth and development of the organisation. After five years in the CEO position, Anton Steel is stepping down, but will remain as a trustee on the Film BOP Board, supporting the organisation’s ongoing strategy.

Looking to give broader coverage to the Bay of Plenty region, Elysia, Tracy and Jade’s new roles will be:

“We thank Anton for his tireless effort in helping to build the screen media industry in the Bay of Plenty. We wish him all the very best with his next endeavours and look forward to working with him in his position as a board member,” says Film BOP board co-chair Glenn Dougal.

“Amongst other achievements, Anton has been instrumental in establishing Waiariki Film Studios in Rotorua, which is a credit to his perseverance and passion for the industry and the economic success of the Bay,” he says.

Elysia, Tracy and Jade have an intimate knowledge of the local film sector, having worked within the organisation for a number of years and nationally and internationally.

“We are thrilled to support Elysia, Tracy and Jade to thrive at the helm of the Bay of Plenty’s key screen media development agency, one that has an established and successful history of promoting and growing the region’s screen media industry.

“The new structure reflects our evolution in finding better ways to meet the growth aspirations of the local film industry and to capitalise on the predicted national growth as well as supporting regional economic prosperity,” says Mr Dougal.

“Film Bay of Plenty’s work is essential to the advancement of media growth in the Bay, and Elysia, Tracy and Jade bring a wealth of diverse yet complementary experience and knowledge to the role. The team is eager to promote the Bay of Plenty’s screen media industry.”

Film Bay of Plenty is one of nine regional film offices nationwide and is funded by local government as well as BayTrust, TECT and RECT. Their remit covers supporting the growth of screen media across the entire Bay of Plenty region.

The film industry is worth $3b per annum to New Zealand. The Bay of Plenty region represents five percent of the country’s population, but has traditionally not seen five percent of this spend. However, during the 2020/21 financial year, there was a marked increase in local investment with approximately $4m in local spending from drama projects (up from $500K in 2019/20).

“There was also a fourfold increase during the summer and autumn period this year for filming consents processed by the Tauranga City Council alone. The team’s hard work to promote the Bay of Plenty as a filming location is paying off,” says Mr Dougal.

The organisation’s key focuses for the next three years – aligned with its Strategic Plan – include:

Additionally, the organisation will drive screen media infrastructure and sector development initiatives for businesses and regional workforce development. It will also deliver screen production attraction and marketing and continue to promote the region as an exciting and ‘easy’ place to film.