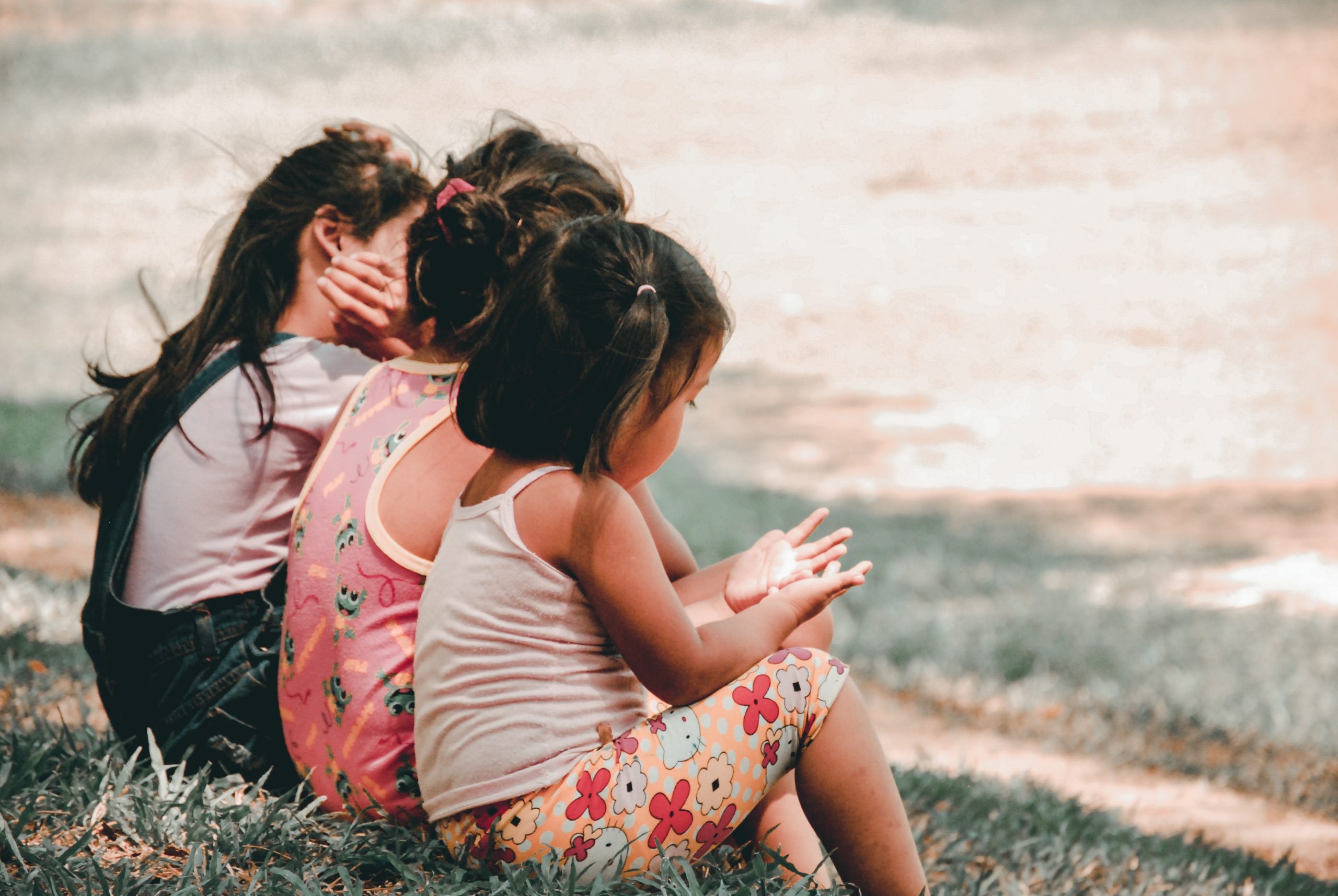 Nine children have been killed allegedly at the hands of a caregiver or family member since January 2021.

Since 31 October 2021 alone, two young children have been killed as a result of alleged abuse; Malachi Subecz aged 5 from Bay of Plenty, and Arapera Moana Aroha Fia, aged 2 from Auckland.

Jane Searle, the Chief Executive of Child Matters, says the figures prove that New Zealand is not making any progress in protecting its children and young people.

“The sad truth is that New Zealand is not a big country, yet we are unable to effectively protect our most vulnerable tamariki,” she says.

Ms Searle says the figures released today are atrocious; nine defenceless children who allegedly have died in the hands of the people they should be able to trust the most.

“To add to that, the figures do not include the thousands of children that have suffered abuse in the same time frame, neither do they cover a full 12-month period.”

Ms Searle says there has been a lot of conversation and reviews regarding the current systems and agencies that New Zealand has to deal with child abuse – but still nothing has changed and children are still dying or being harmed.

“We will keep losing children at this rate unless actual change is made at the front line where support needs to be implemented – instead of a lot of talk in Wellington,” she says.

“While some of the solutions take time to implement, such as increasing community capability to support families so intervention happens earlier, there are some things that can be implemented easily.”

Ms Searle believes that mandating child protection training for professionals, particularly teachers and health professionals, to bring New Zealand into line with other countries, is an important first step.

“Even if we start with just teachers and health professionals having adequate training, at least we are being proactive and giving the tools to professionals dealing with children to act when they become aware of an issue,” she says.

Mandatory vetting for anyone working with children in either a paid or voluntary capacity, as well as increasing resourcing to train community organisations and frontline organisations who work with at risk families, is also an obvious first step.

“We are asking a lot of those who work on the front line with our at-risk families and children – we need to train and resource them so they can do their jobs effectively.

New Zealand children are being harmed every day – in many cases in their own homes, where they should be safe. New Zealand needs to do more,” says Ms Searle.