RNZAF fleet to land in Rotorua Airport for 11-day exercise 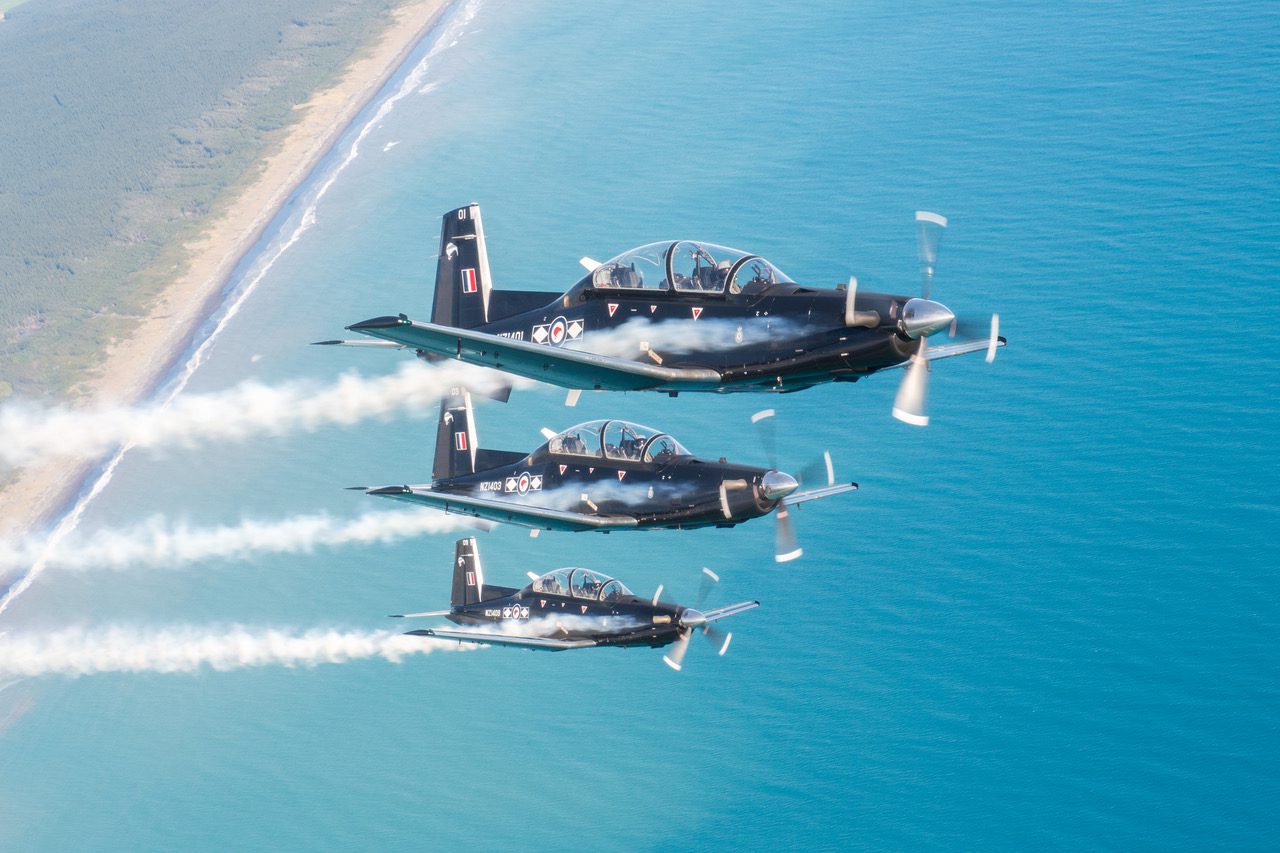 Rotorua locals will have the chance to see the Royal New Zealand Air Force’s impressive fleet in action this month as Operation Wise Owl is conducted out of Rotorua Airport.

The Royal NZ Air Force will touch down at Rotorua Airport on May 17 for its 105th Wise Owl pilot-training operation. The Air Force will be on site until May 28.

The purpose of the exercise is for trainee pilots to confirm their formation flying skills in the T-6C Texan II aircraft from an unfamiliar airport.

There are two formations in the morning, two at midday and two in the afternoon. With the aircraft taking off from Rotorua Airport, travelling up to 80km east.

Up to eight Texan T-6C II aircraft will be stationed in Rotorua for the duration of the exercise. Approximately 40 personnel will be based at the Airport for the duration.

Rotorua Airport Chief Executive Mark Gibb says he is thrilled Rotorua has been selected as the homebase for this year’s exercise.

“We are looking forward to providing a base for the Royal New Zealand Air Force while they conduct their training exercise.

“This fantastic opportunity not only gives locals a chance to see our country’s air force fleet up close. It will also provide a boost to the local economy with an influx of personnel for an 11-day period.

“The Royal New Zealand Air Force holds two Wise Owl exercise a year. So to be selected as one of the locations is quite special.”

Mr Gibb says locals are more than welcome to stop by Rotorua Airport to get a front seat view of the action. The cafe being a great spot to watch.

“It will be a great chance to bring the kids along. Grab a bite to eat at Terrace Airside and enjoy the spectacle.”