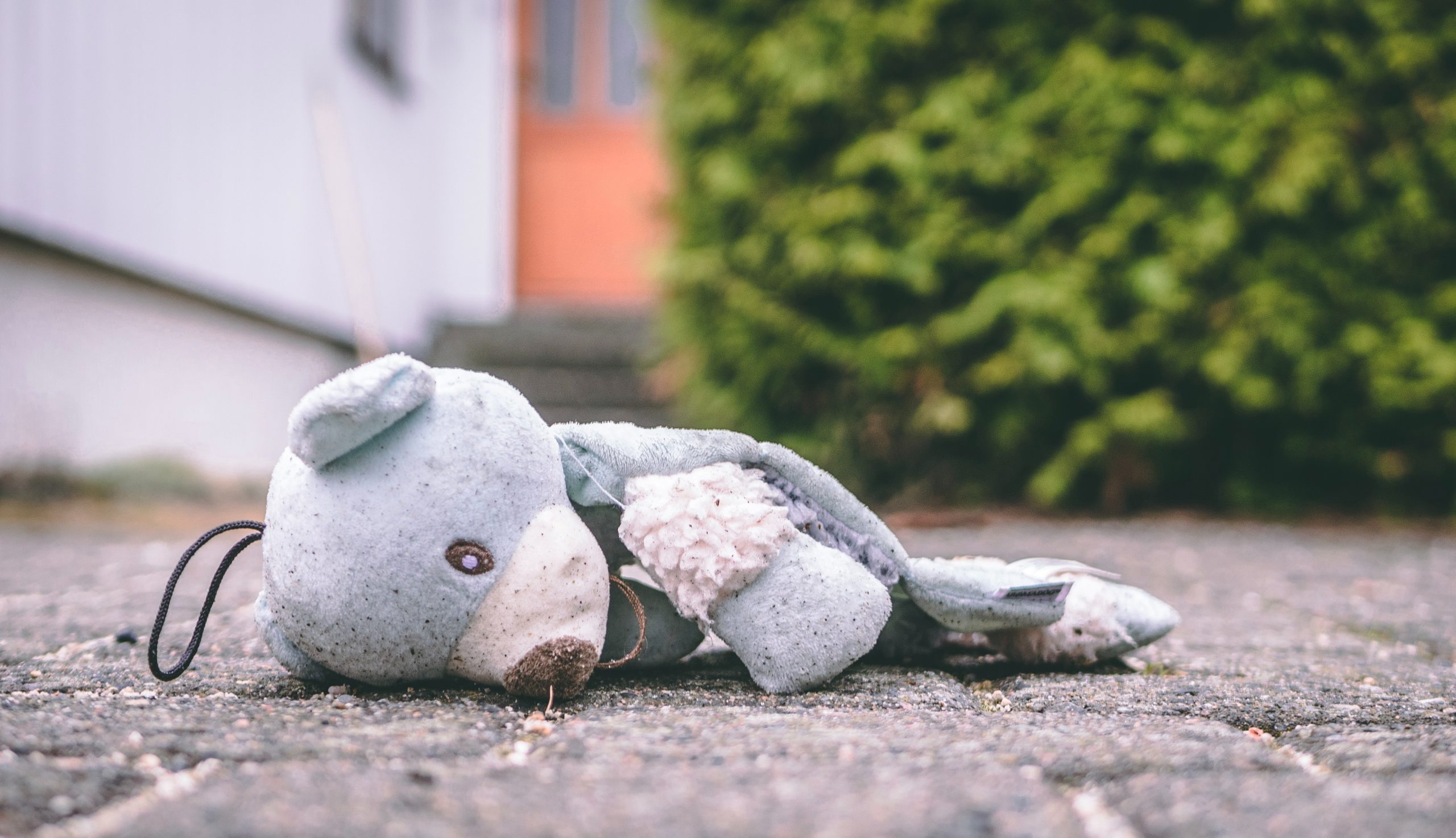 Jane Searle, the Chief Executive of Child Matters, says the worsening child abuse figures continue to prove that New Zealand is not making any progress in protecting its children and young people.

During the first eleven days of 2022, there have been three very serious alleged child abuse cases in New Zealand. A 3-month old from Christchurch died last week, a 19-month old toddler from Gisborne died yesterday, while a 3-month old was admitted to Gisborne Hospital with critical injuries on New Year’s eve.

“Between January and November last year nine children were killed allegedly at the hands of a caregiver or family – or one child every five weeks – and unfortunately these appalling figures are already worsening just two weeks into the start of the year,” she says.

“To add to that, these figures don’t include the thousands of children who are suffering abuse at the hands of a caregiver or family member every single day in New Zealand.”

“These issues will never change unless we change the way we are responding. We need to get serious with frontline community support, resourcing and training, otherwise our children and young people will continue to be harmed,” she says.

“We all have a role to play, whether that’s knowing what to do if we have concerns about the welfare of a child (and acting on it), being vigilant regarding child safety in our work and personal capacity, being willing to speak up when there is a safety concern, or holding our politicians and community leaders to account on these issues.

“The sad truth is that New Zealand is not a big country, yet we are unable to effectively protect our most vulnerable tamariki,” she says.

Ms Searle says there has been a lot of conversation and reviews regarding the current systems and agencies that New Zealand has to deal with child abuse – but as yet there is has been no real change implemented and children are still dying or being harmed.

“We will keep losing and causing irreparable harm to children unless an actual change is made at the front line where support needs to be implemented – instead of a lot of talk in Wellington,” she says.

“While some of the solutions take time to implement, such as increasing community capability to support families so intervention happens earlier, there are some things that can be implemented easily such as mandatory child protection training for professionals that work with children and young people.”

Unlike many other countries, child protection training is not mandatory in New Zealand for professionals or volunteers who work with children and young people. This means teachers, sports coaches and even social workers may have never received training relating to child abuse and neglect, meaning they don’t know how to recognise the signs of abuse, nor how to best respond if risk is identified.