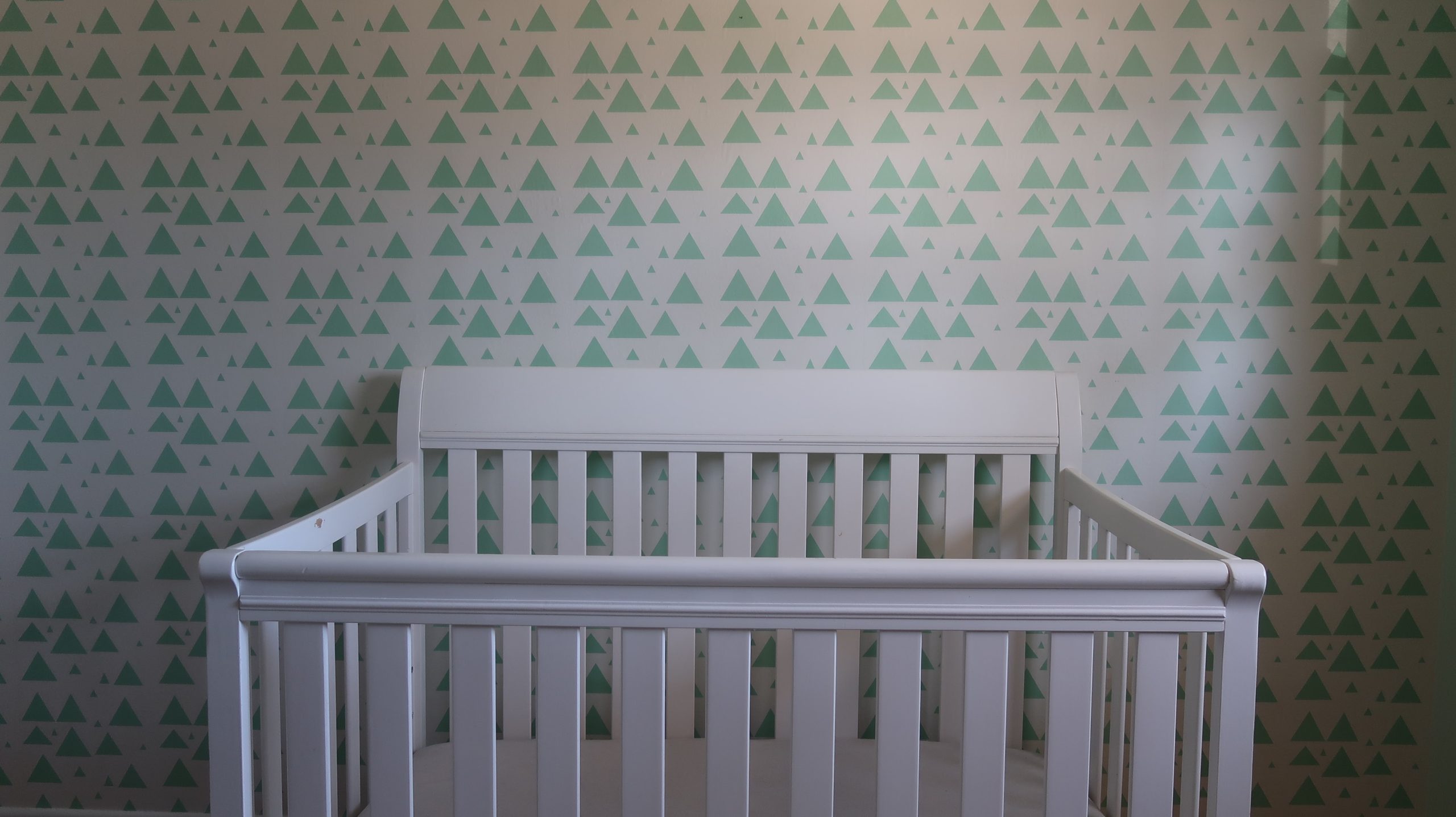 Thompson was previously jailed for life with a minimum non-parole period of 17 years on charges of murder, ill-treatment of a child, injuring her with intent and failing to seek medical care.

Yesterday she gave formal notice to the Court of Appeal that she was abandoning her appeal, meaning her name suppression expired.

Her daughter, Comfort Jay Thompson-Pene, was killed in 2018 and an autopsy concluded she died as the result of head injuries due to blunt force trauma. Comfort was a victim of prolonged abuse.

“Unfortunately this type of abuse is happening every day around the country and we don’t hear about this until another child dies in tragic circumstances and that story hits the news headlines,” she says. “We need a system that monitors our children better from the time they are born. In the case of Comfort, she did not have a chance as there was no one taking care of her interests and meeting her needs.”

Ms Searle says that the proposed changes to the Children’s Commissioner, through the Oversight of Oranga Tamariki Bill, go completely against the need to improve New Zealand’s system to better look after New Zealand’s most vulnerable children.

“If anything, positions like the Child’s Commissioner need to be better funded and supported, not effectively disestablished and downgraded,” she says.

“Many politicians seem to be out of touch with the realities of what is happening in our country. They are pushing ahead with a Bill that essentially dismantles the Office of the Children’s Commissioner, against huge opposition from community and frontline organisations.

“This sends a tragic message that the Government is willing to ignore the voice of frontline workers to achieve their own agenda,” she says.

She says that should include the introduction of mandatory child protection training for professionals or volunteers who work with children and young people.

On average, one child dies every five weeks at the hands of someone else in New Zealand.

Make the most of your social media posts